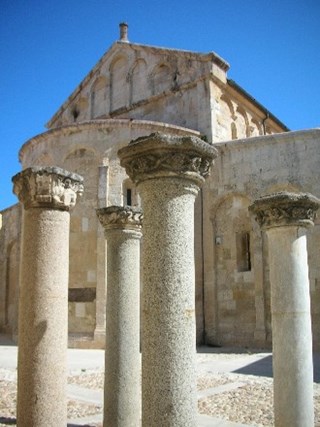 Porto Torres is one of the most important towns in Northern Sardinia. It is located on the north-west cost of the island, on the Asinara Gulf. Its name comes from “Turris Lybisonis”, which was the only Romans settlement in Sardinia. 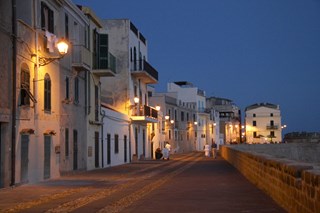 Alghero, also known as “Barceloneta” (the small Barcelona), is 20 minutes away from Porto Torres. It is called this way as Catalan is spoken by its inhabitants, making it a linguistic island. Alghero is one of the biggest towns in Sardinia, the fifth and is the capital of the Coral Riviera, called like this as the most priceless red coral can be found on its natural harbour. 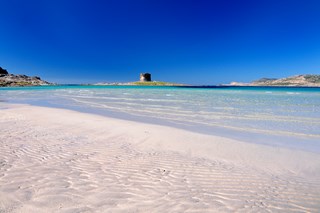 Stintino is a 15 minute drive from Porto Torres. It is located, in fact, on the same mainland. It is the very last strip of land that from the Nurra Plain gets to the close Asinara island, house of Asinara National Park, founded in 1997 and easily reachable from Stintino, considered Asinara’s main boarding harbour. 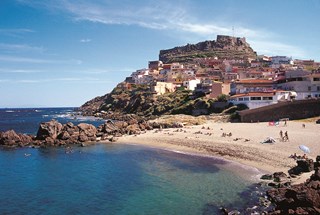 Castelsardo is a fantastic Medieval village situated in the middle of Asinara Gulf and a 15 minute drive from Porto Torres. Especially known for its magnificent Medieval castle, built by the Genoese Doria family on 11th century. 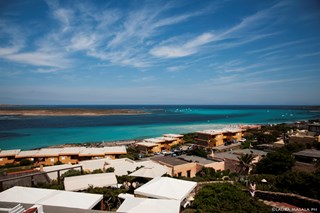 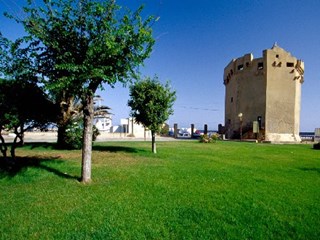 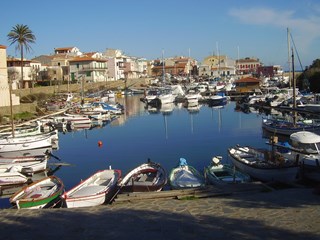 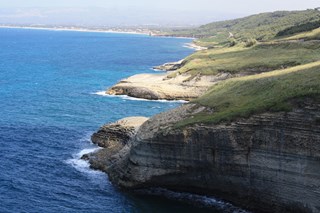 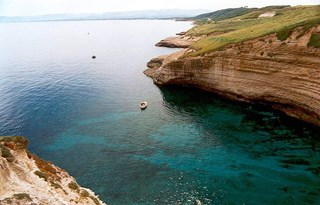 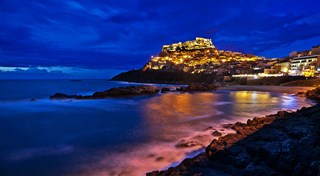 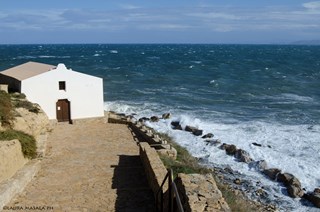 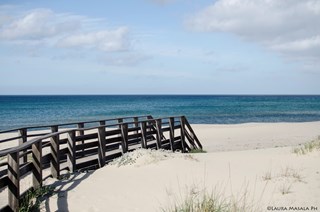 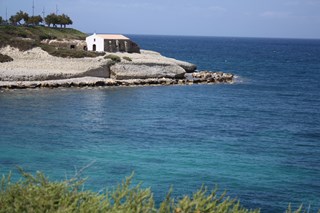 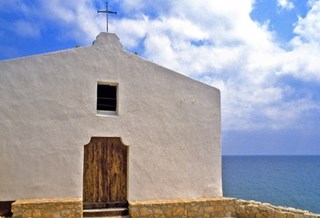 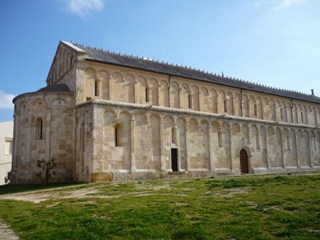 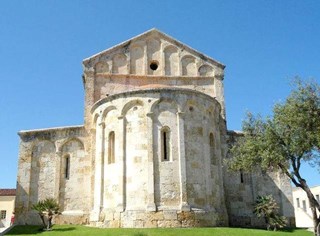 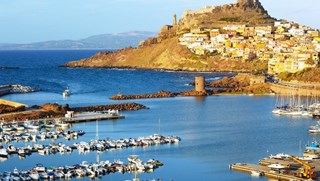 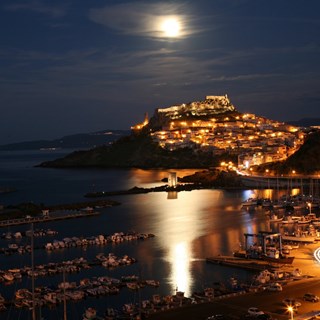 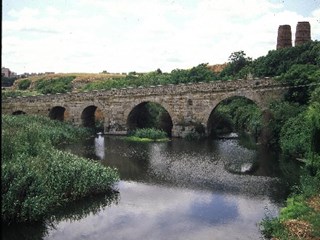 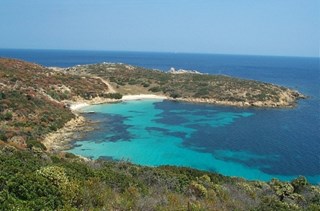 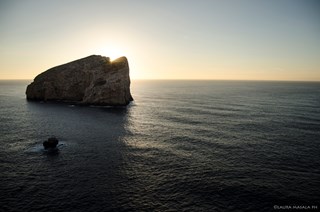 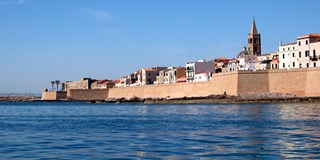 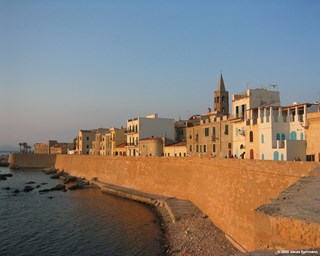 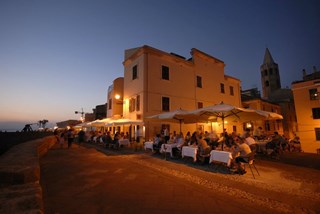